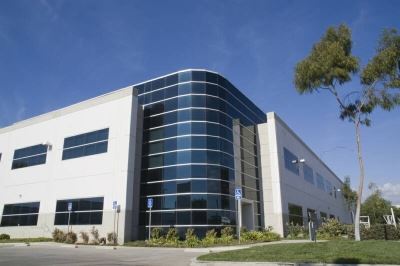 The City of Summit hosts an estimated total population of 22,000 residents. In addition to its citizens, the City supports a rapidly expanding Central Business District as well as numerous large corporate headquarters. In order to ensure that residents and visitors enjoy the highest possible quality of life and that the City's businesses are prepared to offer a safe and secure working environment for their employees, the Community Policing Unit provides several Residential and Commercial Safety and Security Services.

These services focus on ensuring homes, businesses, and other properties are safe from burglary, vandalism, theft, and other crimes. Additionally, Officers from the Community Policing Unit are available for consultation with homeowners and business owners in order to help them assess their preparedness for emergency situations. Through this interaction, the Police Department is able to build strong relationships with residents and businesses and further its mission of building a strong community partnership focused on safety and crime prevention.

The City of Summit also welcomes numerous travelers and commuters throughout the year who take advantage of the City's New Jersey Transit Train Station, New Jersey Transit Bus Routes, and the many other available forms of mass transit. The City's close proximity to several major metropolitan areas also attracts commuters who enjoy ease of access and services which Summit provides. The Police Department recognizes that this large "commuter population" present unique public safety concerns and seeks to continually address security in and around the City's major transportation hubs.