The need for an organized fire department had existed for many years in Summit. In 1890, a water main and hydrant system was completed in Summit giving the town an adequate water supply. In 1891, under the direction of Chief John H. Pheasant, Summit Hose Company Number 1 was formed.

In September of the same year, a second company, Hose Company Number 2 was organized. In November 1898, the department reorganized under the direction of a new chief, George V. Muchmore. Under Chief Muchmore, the department grew and was able to enter the 20th Century prepared for new challenges.

By 1916, all fire apparatus in Summit was motorized. With the coming of motor vehicles, full time firefighters were approved to augment the volunteer force. In 1938, the first career chief, Thomas J. Murray, was appointed to head the fire department. He would remain chief until 1961. 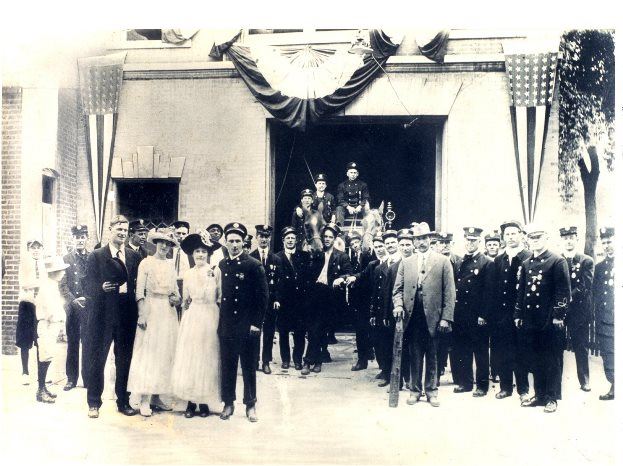 Currently the Summit Fire Department consists of 32 career members and approximately 20 volunteers whose mission is “To provide the highest level of fire protection and emergency service to the public.” To achieve that mission there is a full time fire prevention office, chief of the department, deputy chief and 4 shifts of fire suppression personnel handling emergency incidents - the variety and scope of which were unimaginable by our predecessors.