History of Our Patch

The First Patch - A Metal Badge

At the founding of the Police Department in 1899 until the 1950s a uniform patch was not issued. Officers were identified by the metal badges worn on their “covers” (a military term for a duty hat) and over their hearts on their blouse coats.

As the area surrounding the City began to develop and the population increased after World War II, the Department began to utilize a standard-style triangular patch in order to afford Officers increased presence and to help the many new residents and New York City commuters identify Summit’s Officers. The triangular patch featured the name of the Police Department and the Great Seal of the State of New Jersey. The design was standard, used largely state-wide at the time as each patch had to be hand-sewed. Thus, the name of the municipality was easily changed by each department.

In the 1970s, a City-wide contest was held in order to solicit proposals for a new patch design. The design selected reflected the rich history of the City and memorialized the important role Summit played in securing our Country’s freedom during the Revolutionary War. This patch was used until the 1980s, when it was updated using advanced digital graphics screening technology. The use of this new technology allowed for the picture of “The Old Sow” atop Beacon Hill to be clearly seen on the patch, further displaying the Department’s pride in the history of the City.

The current patch design was further enhanced in 2015 in a new brilliant gold color to symbolize the Summit Police Department’s continued legacy of law enforcement excellent and dedication to the continued growth and development of Summit and the protection of its residents. 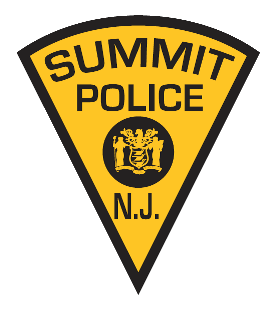 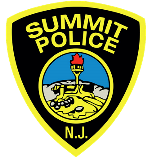 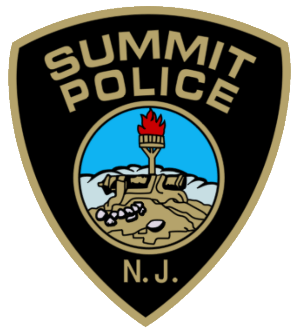